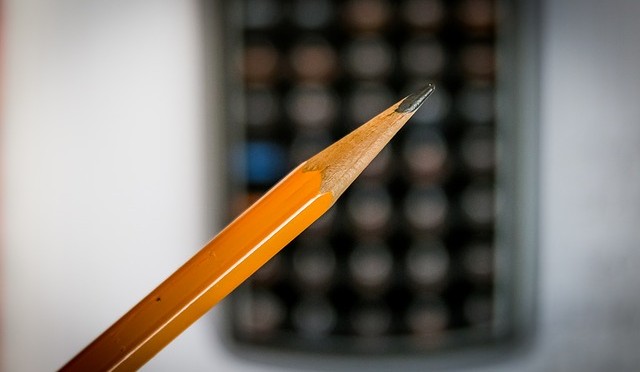 A recently published Tax Board Decision concerned the deductibility of interest on a bond where the proceeds of the bond were utilised to acquire a property to be rented out in order to receive rental income. The taxpayer concerned acquired a new property. She paid the deposit while the remaining portion of the purchase price was covered by a loan secured by a bond taken over existing unbonded property and a second bond over the new property. The taxpayer rented out the existing property and moved into the new property. The rental income was taxed in the hands of the taxpayer while the interest that the taxpayer claimed as a deduction was disallowed.

The Board had to decide whether the interest payments are deductible in terms of s 11(a) read with 23(g) of the Income Tax Act.

The Board considered the purpose of the loans as an important factor and held that if it were not for taxpayers desire to earn rental income she would not have acquired a second property. The taxpayer won her appeal against the decision of the Commissioner to disallow the interest as a deduction in the determination of taxable income.

Do you have to submit a tax return?

Tax and Receipts from fraudulant activities